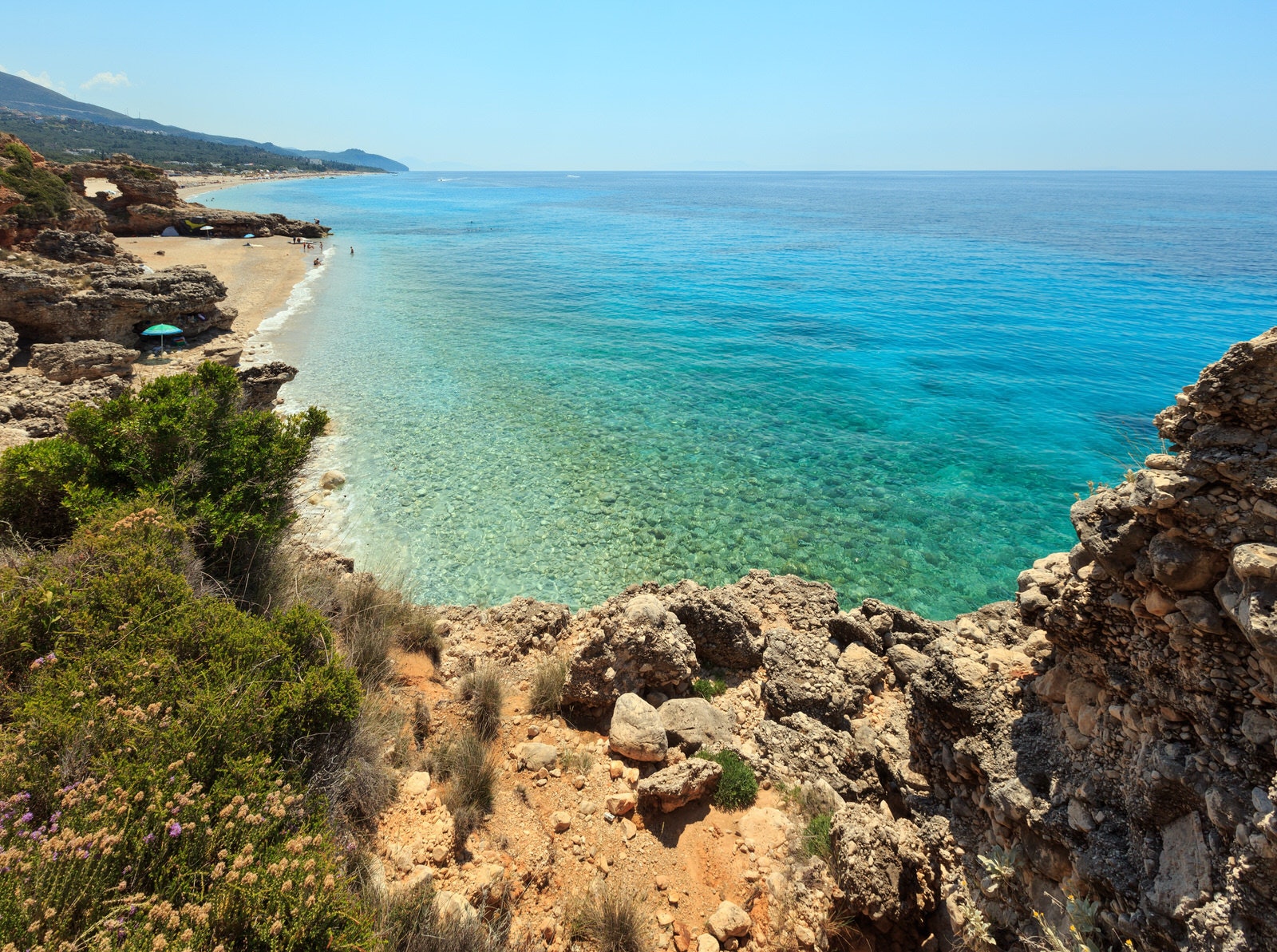 If you are looking for a country where to maximize investments in immovable property, Albania is a great option. It has a good geographic location, a long coastline in the Adriatic and the Ionian sea, and it’s a short flight distance from the major European capitals. All these and much more make it a good option for investing in immovable property in suburban zones, old towns, historic centers, and rural areas.

With 476 km of coastline from the Adriatic to the Ionian seas and more than 310 days of sunshine a year, Albania is luring foreign property buyers. Currently, they are considered to be the main participants that keep the housing market moving. Most of the buyers are from countries of the Balkan and South-Eastern Europe regions and especially from landlocked countries. In the meantime, Albanians from the diaspora are also investing in the housing market in the coastal areas. The property location is one of the key factors that define its price. The Buyers with a limited budget, mostly look for properties in Durresi or Shengjini, while others search for more expensive options in Southern Albania.

The good thing about the real estate market in places like Saranda, Vlora, Qeparo, Borsh, Himara, Vuno, and other coastal villages is that they are not as expensive as the immovable property on the other coast of the Ionian or Adriatic seas. Compared to Italy where only wealthy foreign buyers can afford a property in a highly sought area like Cinque Terre or Como Lake Albania offers excellent properties at a fraction of the price in other countries in the Mediterranean region.

If you’re interested in a seaside apartment, you can buy one in Saranda for Euro 750 per square meter. Saranda is an example of the boom in the construction sector. Albanian second home buyers at first started to buy properties in the Golem area in Durres. Meanwhile, the entire coast is drawing more buyers, both Albanian and foreign.

Waterfront properties. If it’s waterfront it is found in a popular tourist area. One of the areas with the cheapest waterfront properties in the city of Durres. It is the Albanian version of Florida as many Italian elderly people prefer Durres when retired. They like warm weather, cheap prices and, friendly people. Saranda in the south is the city that attracts the highest number of foreign buyers. This trend is affected by the high number of visitors and tourists and the competitive prices compared to the other countries of the region.

According to Monitor Magazine, the Durresi coastline is divided into three areas. Lalzi’t Bay is the most expensive area where the price per square meter varies between Euro 900 and 1,100.

The second area is located from Plepa to Golem, where there’s a rising supply in properties. The cheapest houses can be found in the buildings behind the railway, where the average piece is Euro 300 per square meter. In the meantime, the price for the homes located near the beach varies between Euro 700 to Euro 750. The third area is Golem – Qerreti beach, where the apartment prices vary between Euro 800 and Euro 850.

Housing in the southern coastline, and especially in the Riviera, is far more expensive compared to the other parts of the country. Radhima and Orikum offer cheaper housing opportunities compared to the coastal villages farther south. Based on the offers listed in Radhima, the average apartment cost is Euro 700 per square meter. Meanwhile, the prices in Orikum vary between Euro 450 and Euro 500 depending on the distance to the beach.

The prices begin to rise in the Riviera, where the average price for a square meter in Dhermi is Euro 1,200 and while the costs are rising, supply is limited.

According to the major real estate agencies and especially those focused on the coastal areas, the city of Saranda is the most attractive market for foreign buyers. They visit the city during the summer season, and they come back again in autumn to buy a house. Saranda remains the first choice of buyers from northern Europe and the Scandinavian countries, due to the proximity to Corfu Island airport. The average price per square meter in Saranda is Euro 900.

Saranda is closer to Greece. It shares two land cross-border points in Kakavija and QafeBota, it is connected to Corfu Island by regular ferry boats. The highest number of visitors arrives from Corfu via its airport. Yacht’s owners can anchor their boats at the city’s port. Besides the numerous beaches, Saranda attracts with its cultural and historic heritage. Butrint, a UNESCO World Heritage Site and the most visited tourist attraction in Albania are 18 km away from Saranda, while there are numerous locations to explore in the southern region. The price of small apartments in Saranda and other coastal villages in the south varies between Euro 30,000-40,000.

Qeparo is a highly attractive market for international home buyers. However, Konispol in the southernmost part of Albania will soon become a destination for homebuyers. Old buildings, with garden and fruit orchards included, are sold at Euro 140,000. They need restoration but are worth the investment. Konispol is a few minutes away from the Greek border and three hours away from Corfu International Airport.

The list of the best coastal areas where to buy a property includes Orikum, Radhima, Spille, Qerret, Golem, Lalzit Bay, Rodoni Kape, Shengjin, and Velipoja. Prices start with Euro 300 in Durres to Euro 1,000 in Saranda. 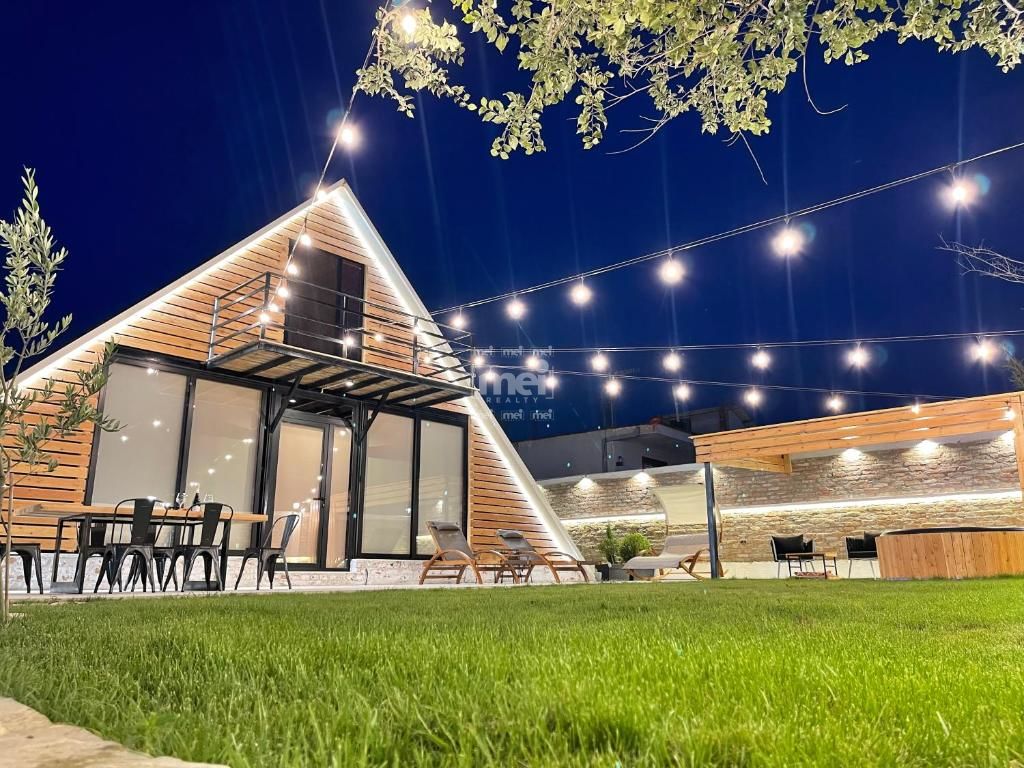 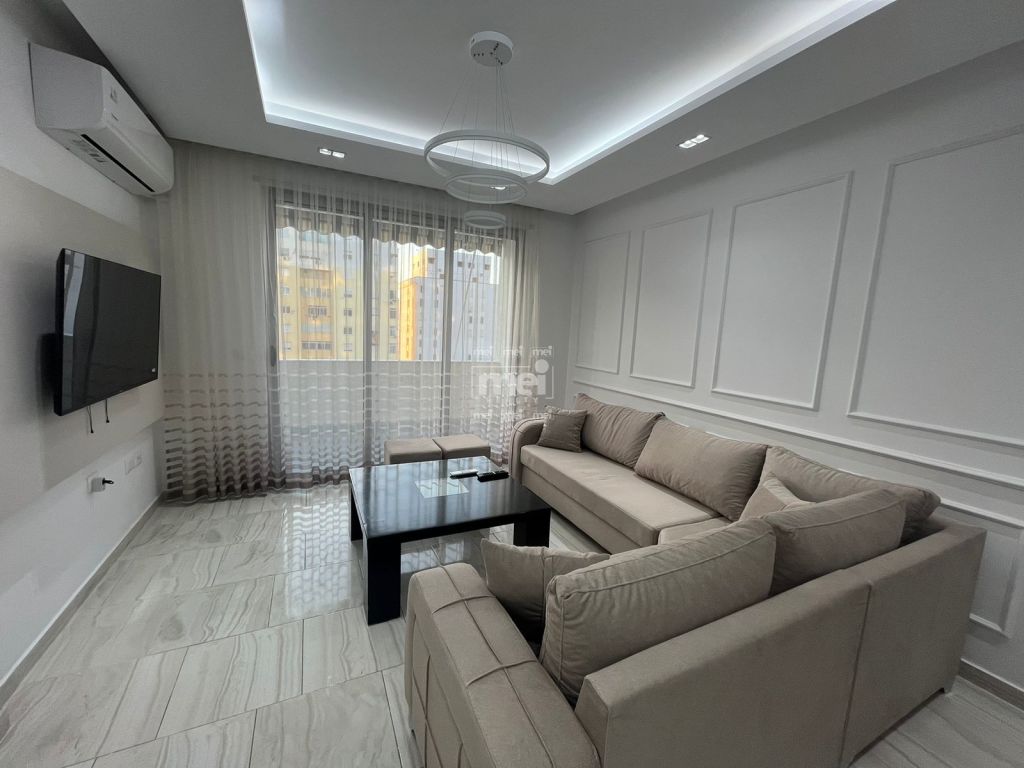 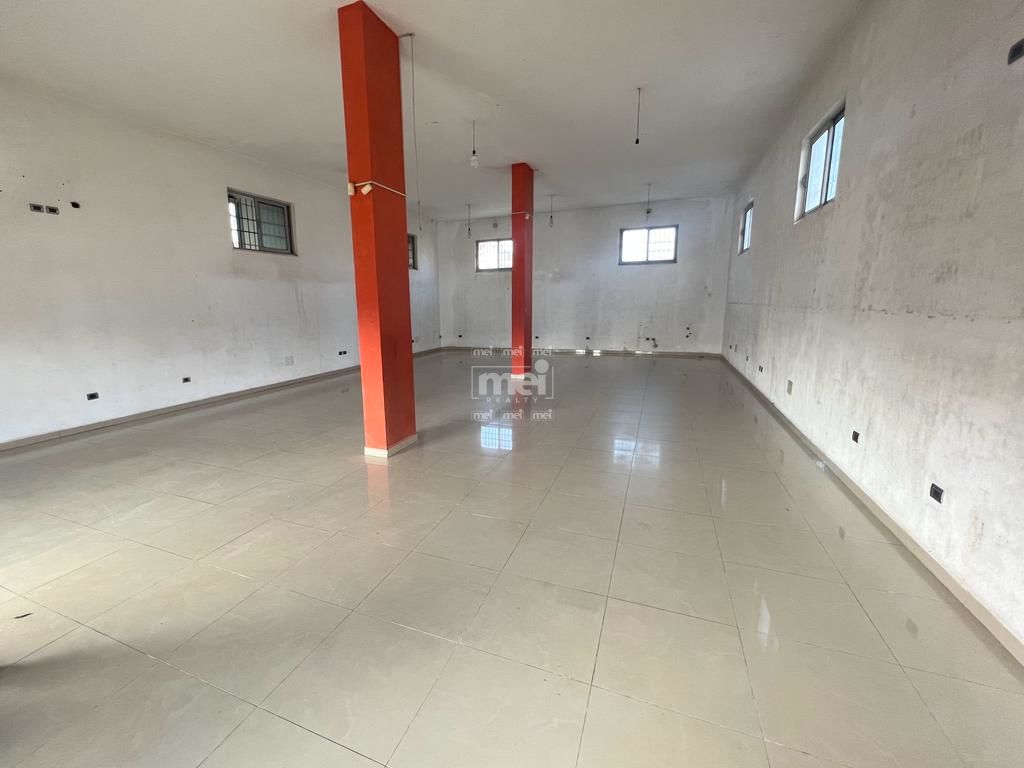